Did we say Kick-ass speed? Speed varies on location/site/signal. It could be a pocket Wi-Fi but we still in doubt due to battery juice, but then again, Cherry Mobile offers FREE Power Bank. Which is something tells us that this Smartphone won’t last a day. 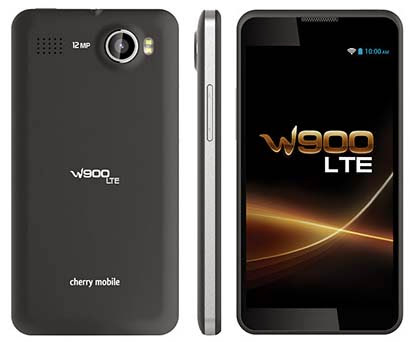 From the specs sheets above, you can say somewhat identical to those of the Sony Xperia V or SP – an LTE Android smartphone. Some said, if you’re planning to buy Cherry Mobile W900 LTE, why don’t you add few extra bucks (say 2 – 3k pesos), so you can have an international branded Smartphone like Xperia V or SP. Still, it’s up to your budget preferences. 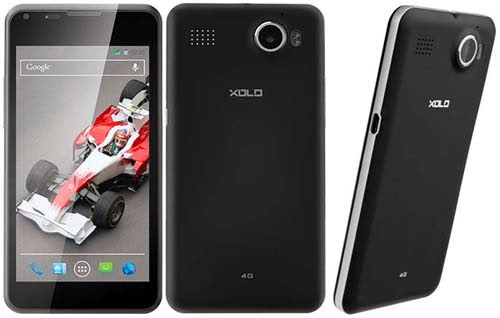 Comparison within the Xolo LT900 from India (click here for info)

For the love of technology, we need to get a hands-on to this Smartphone. From there, we can say NAY! Or YAY! That’s all folks.

(Disclosure: Cherry Mobile W900 LTE Info/Logo/Images has a respective copyright. We used it for demonstration purpose only.)