Change or set to Default Launcher or GO Launcher on Android

How to change back or set to Stock/Default Home Screen Launcher or to GO Launcher EX on Android OS
by: Revengsky Joseph D. Reyes (a.k.a rjdreyes – jcyberinux.com)

(Note: This tutorial is applicable to other Custom Launcher, I just used GO Launcher EX as my example)

It seems that you already installed new Launcher, which pretty decent and full of features unlike the Stock Home Screen Launcher. 🙂

However, if you stuck custom installed launcher (Go Launcher EX) as a default action of the Home button, you need to reset/clear the default action.

1. Go to Settings then tap to Apps. 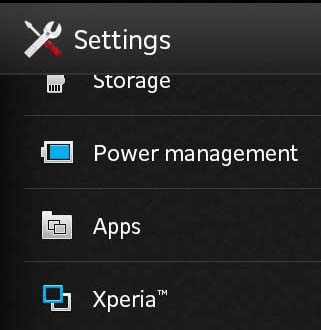 2. Find GO Launcher EX, and then tap it.

From there, go down from the section “LAUNCH BY DEFAULT”, and then tap to Clear defaults.

If you stuck at the Stock Home Screen Launcher, then all you need to do is to re-launch the Custom Installed Launcher (Go Launcher EX), just go to the Applications then tap on it.

Cheers! We hope this tip helps you out! 😀

(Note: Tested on Samsung Galaxy SII, and Sony Xperia Sola, it may work also on other Sony Xperia and Android Smartphones, but still I’m not sure about it. Just see for yourself, if you own one.)