Show me your Passport: New BlackBerry Passport outs this September

Today, Katya Petrakova, one of our smartphone experts at PricePanda, is going to introduce to us the new BlackBerry Passport. The new BlackBerry smartphone is not available yet but will be released in United Kingdom in September. The release date in the Philippines has not been mentioned yet. 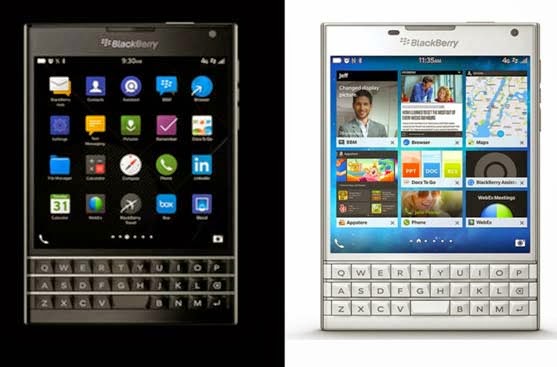 In a world of touchscreens, the man with a physical keyboard can significantly enhance his productivity. And BlackBerry confirms this statement with style and the highest level of quality. The company has announced that they will continue to focus on QWERTY keyboard Smartphones while introducing the new Passport model. 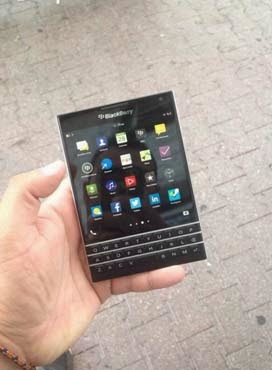 Being a bit behind the war of iPhone and Galaxy – Xperia, the Canadian manufacturer is coming back with the device that has all the chances to get the role of your go-to essential companion. The BlackBerry Passport will become available this September, and while waiting, we can take a look and answer: what makes this handset so desirable. 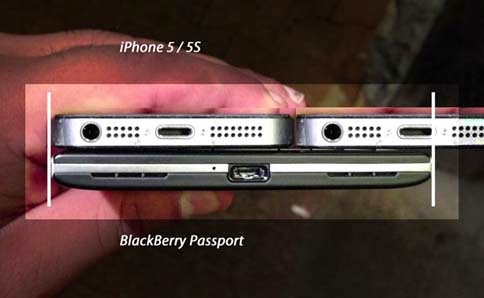 1. Still awaited but already called “revolutionary”, the new keyboard from the company, formerly known as RIM, has all the chances to change the mind of users all over the world. Along with ergonomics of physical buttons, the company promises an ultimate increase of productivity via special commands and keys provided by the combination of keyboard and touchscreen. For example, the scrolling will be done much faster with buttons and more focused via the finger on a screen. Moreover, the fourth row appeared on screen will complement the three ones on keypad and provide the smart shifts with respect to the context like ‘@’ in an email typing.

2. People missing the reliable display of the previous BB models will be pleasantly surprised by its size expansion. 4.5 inch squared, the built-in Passport, will significantly increase the opportunities for both work and play. And paying attention to the resolution, the picture quality is going to be at the edge of the latest technologies.

3. Fighting with varying success for the third place among the most popular platforms, with the launch of BlackBerry 10 the operating system already seems to be winning back the favor of customers. Already used in the latest Z and Q series, it has a bunch of valuable advantages. First is BB Hub giving an opportunity of work and private profiles usage so providing information security. Second counts a number of communication programs that filter, prioritize and save the privacy of user’s conversations. But the upcoming handset is going to explore the opportunities of 10.3 OS. And along with upgraded user interface, the Passport will be able to run Android apps. Therefore, while already especially beloved by professionals, the Passport will become interesting for youth too.

You can read more informations and details about the Passport, you can check the PricePanda experts review.

Some influential bloggers have already called the new BlackBerry model a “game changer” (BlackBerry: Consumers Are “Clamoring” For Our New Square Smartphone), and looking at the advantages listed above we are going to agree. Just being different all round – in shapes and design, operating system and interface – this exceptional device is a very good alternative to the commonly used smartphones. And now, being always focused on adult and corporate users, the producer has just made step to the younger generation i.e. came closer to the ideal mobile communication device.

The phone is going to be officially released in September 2014. And if you want to be in touch with the latest news, check the other upcoming devices from BlackBerry, check out PricePanda BlackBerry section to read expert reviews, leaks and compare the best prices on device you are interested in.

Disclosure: BlackBerry Passport Info / Video / Logo / Images / Pictures have a respective copyright. We used it for demonstration purpose only. This article is written by Katya Petrakova, PricePanda – Smartphone Experts.

3 thoughts on “Show me your Passport: New BlackBerry Passport outs this September”