Yesterday, I was playing my favorite old time game – Assassin’s Creed II then I was stuck at the Leonardo’s Workshop scene, were Ezio Auditore da Firenze (the Assassin) need to launch the hidden blade. 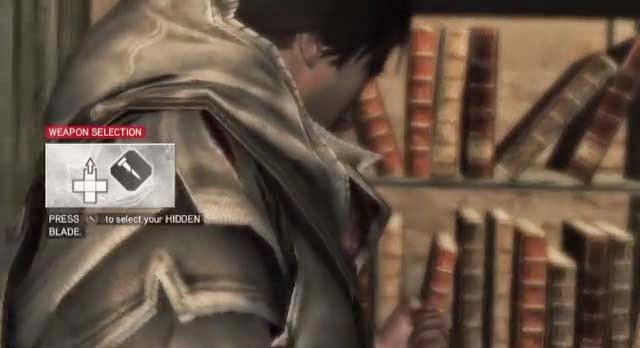 Just press 2 (not F2) in your keyboard and your good to go.

Good thing it’s not a BUG or glitch in the game, you just need to press the right key for it to move on the game.

Maybe after this one, i’ll try Assassin’s Creed III and hopefully record some videos of it.

How to Logout from your FB Messenger on Android